Uganda's a bird watching paradise, with world renowned birding safaris!
A true birder utopia with 1075 recorded species, including twenty four Albertine Rift Endemics notably the Grauer's Broadbill and Shelley's Crimsonwing. Home to around half of the species on the African continent, the diversity of birdlife here is truly breathtaking thanks to our location straddling the more arid north, East African savannah and West African rainforests. Despite the prolific number of species recorded due to the shared geographical locations only one, the Fox’s weaver is endemic to Uganda. But Uganda can’t be beaten for its accessibility and consequent success rates! With excellent birding guides, highlights include spotting the Yellow-footed Flycatcher at the Royal Mile in Budongo Forest, the Puvel's Illadopsis at Kaniyo Pabidi Forest, Shoebills in Mabamba Wetlands and the Green-breasted Pitta in the rainforest of Kibale National Park. Not forgetting the Guinea-Congo biome bird species found in Semuliki National Park, such as the Congo Serpent Eagle, Long-tailed Hawk and Black-casqued Wattled Hornbill!
Bursting with highlights and set to some stunningly diverse sceneries you’re hard pushed to beat a bird watching tour in Uganda! 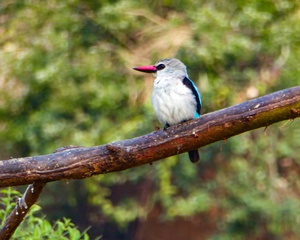 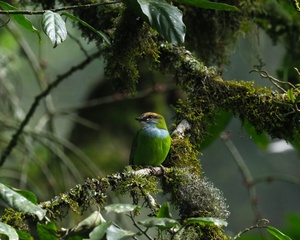 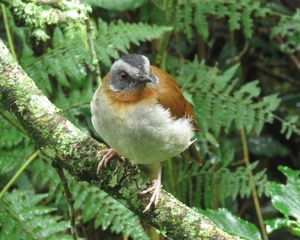